During the United Nations (UN) of Geneva’s open days, I had the opportunity to visit it. The UN is an intergovernmental organisation which promote international co-operation to maintain good relations between the countries. The complex is big and is mainly composed of meeting rooms and a library. During my visit there were lot of activities about the work done at the UN, this was good to understand the different impact that UN have all around the word. At the end of the post you can find some pictures that I took during my visit. I also added the an article about the UN from wikipedia if you want to lear more (source):

The United Nations (UN) is an intergovernmental organization tasked to promote international co-operation and to create and maintain international order. A replacement for the ineffective League of Nations, the organization was established on 24 October 1945 after World War II with the aim of preventing another such conflict. At its founding, the UN had 51 member states; there are now 193. The headquarters of the UN is in Manhattan, New York City, and is subject to extraterritoriality. Further main offices are situated in Geneva, Nairobi, and Vienna. The organization is financed by assessed and voluntary contributions from its member states. Its objectives include maintaining international peace and security, promoting human rights, fostering social and economic development, protecting the environment, and providing humanitarian aid in cases of famine, natural disaster, and armed conflict. The UN is the largest, most familiar, most internationally represented and most powerful intergovernmental organization in the world. 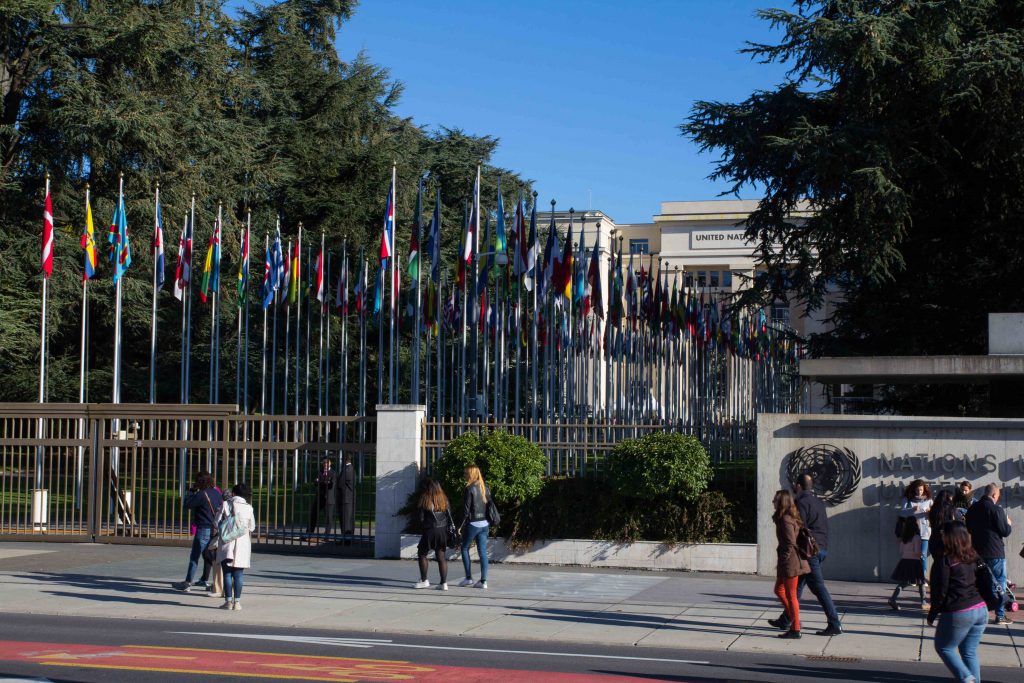 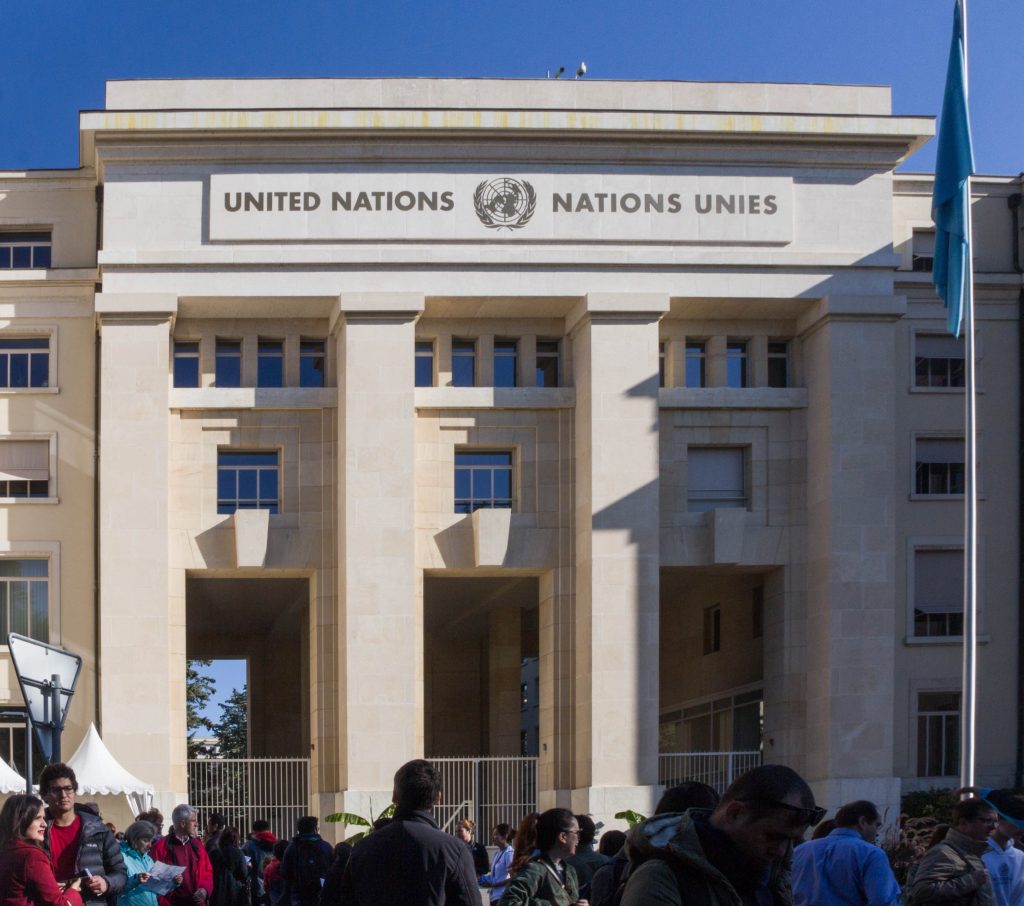 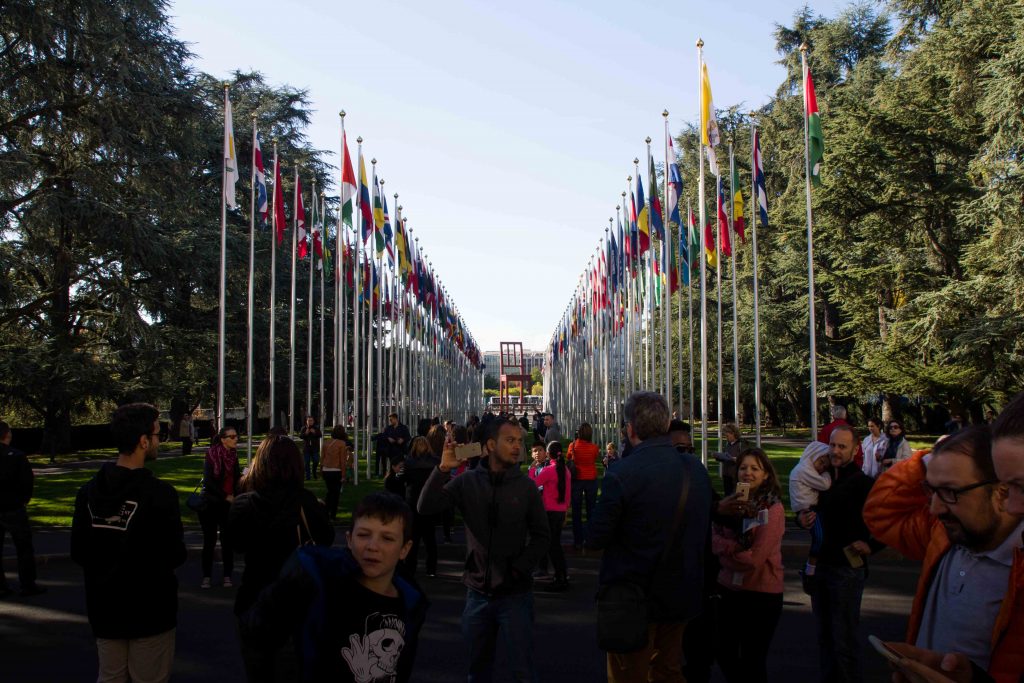 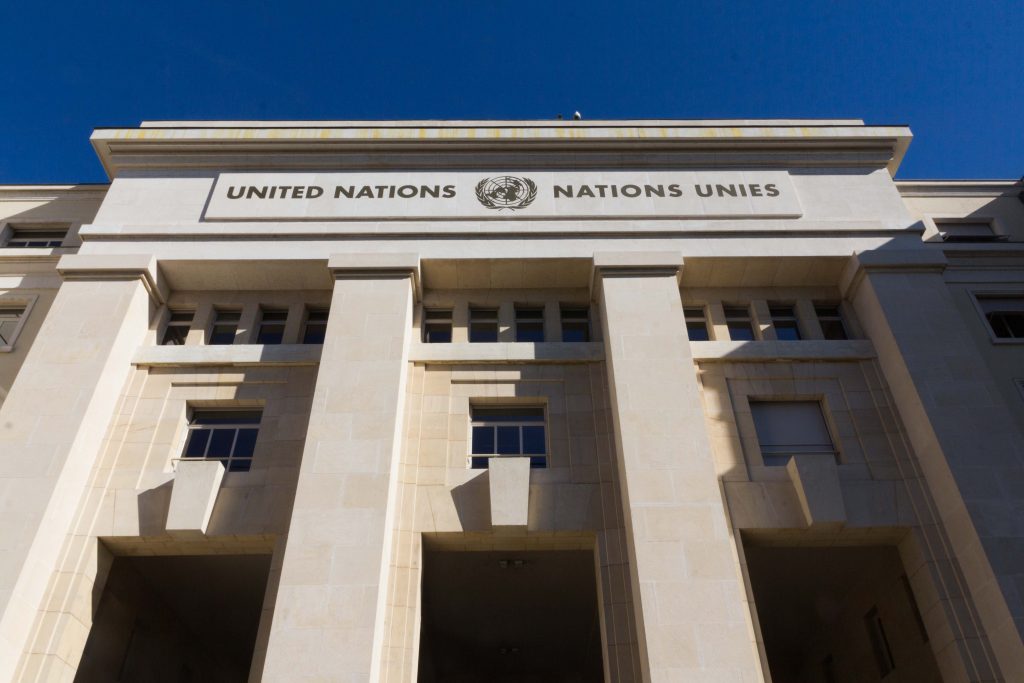 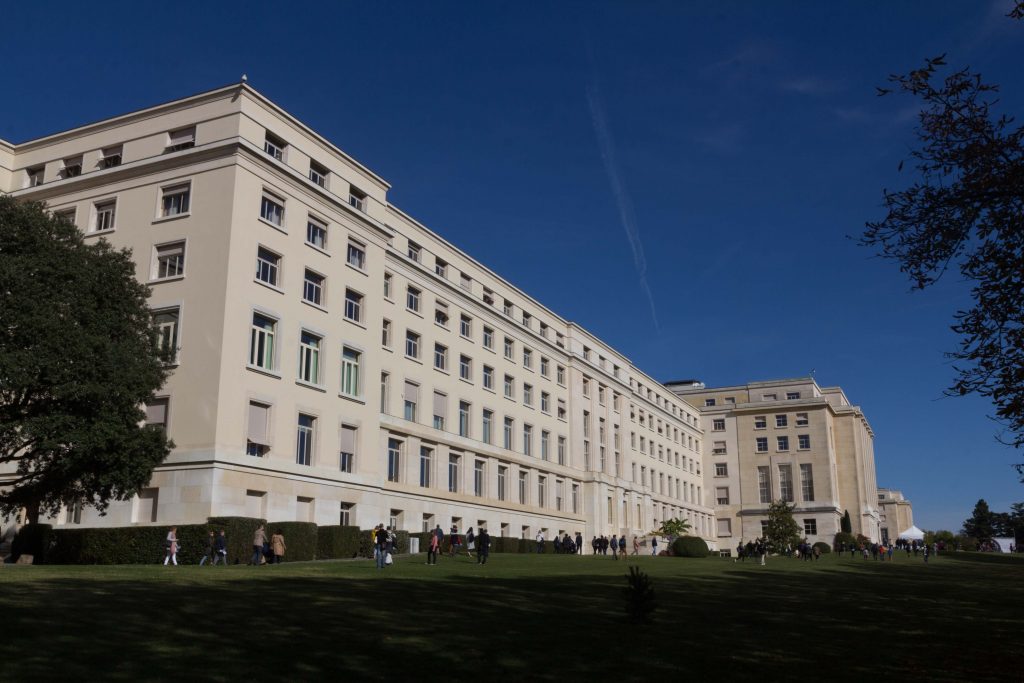 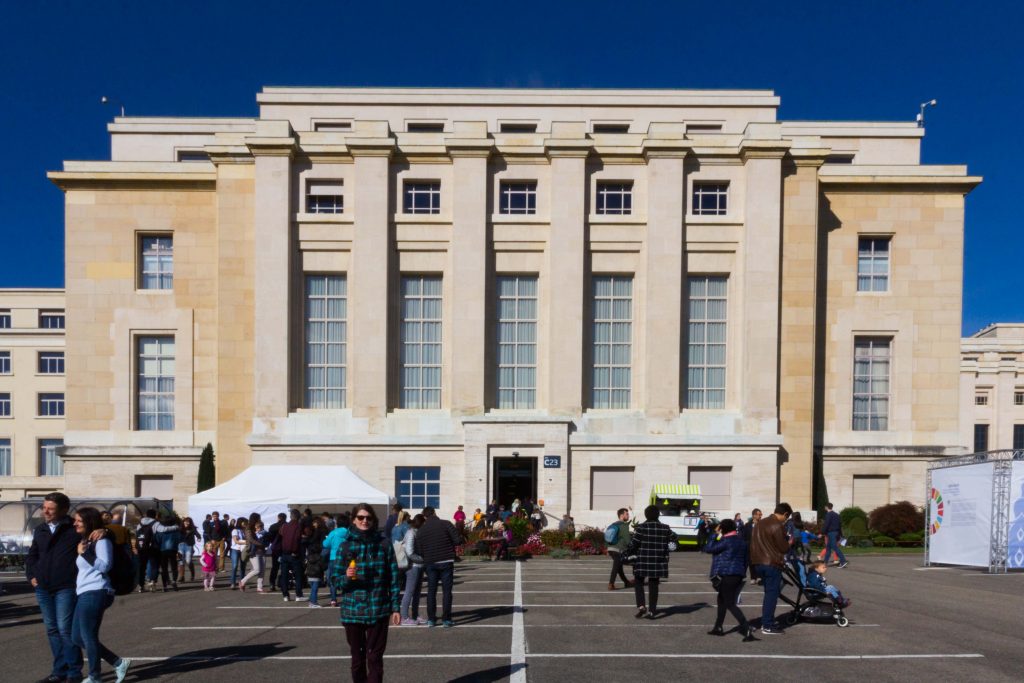 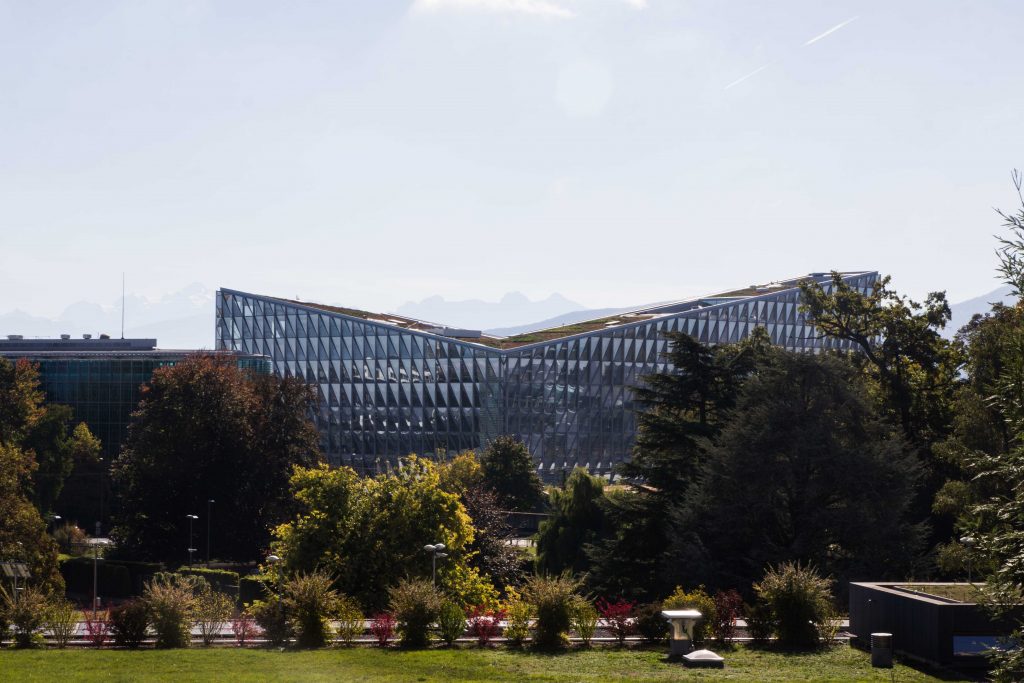 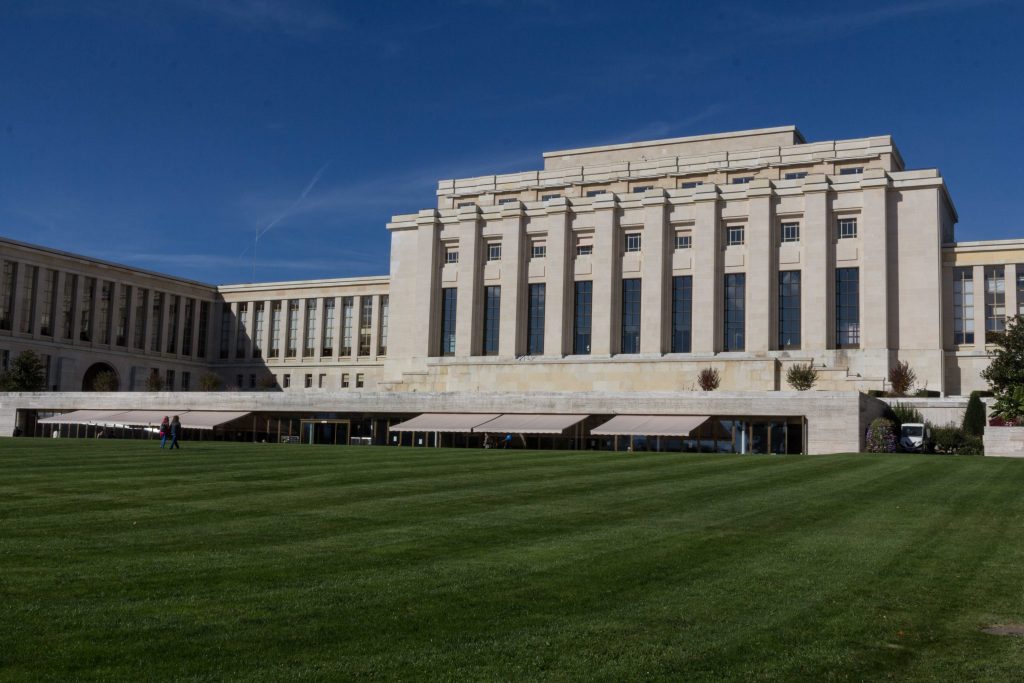 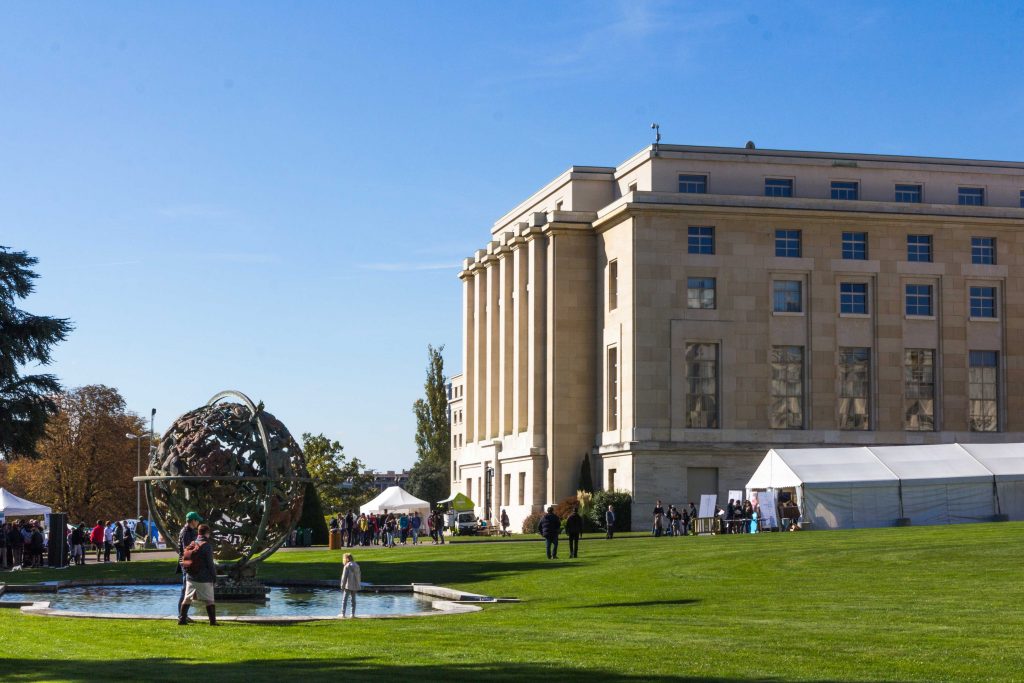 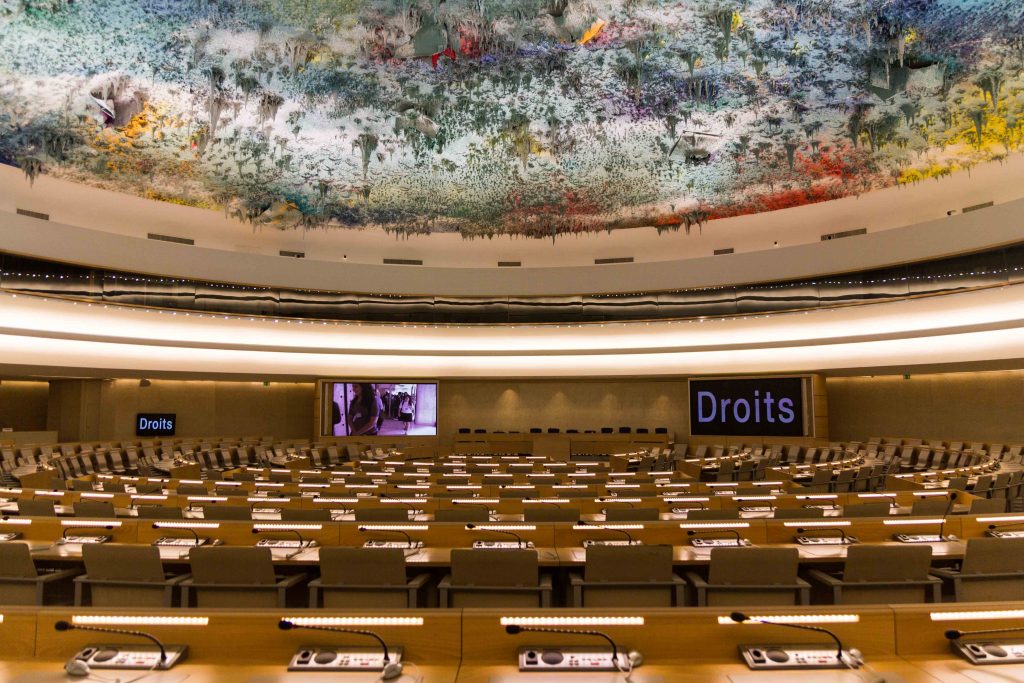 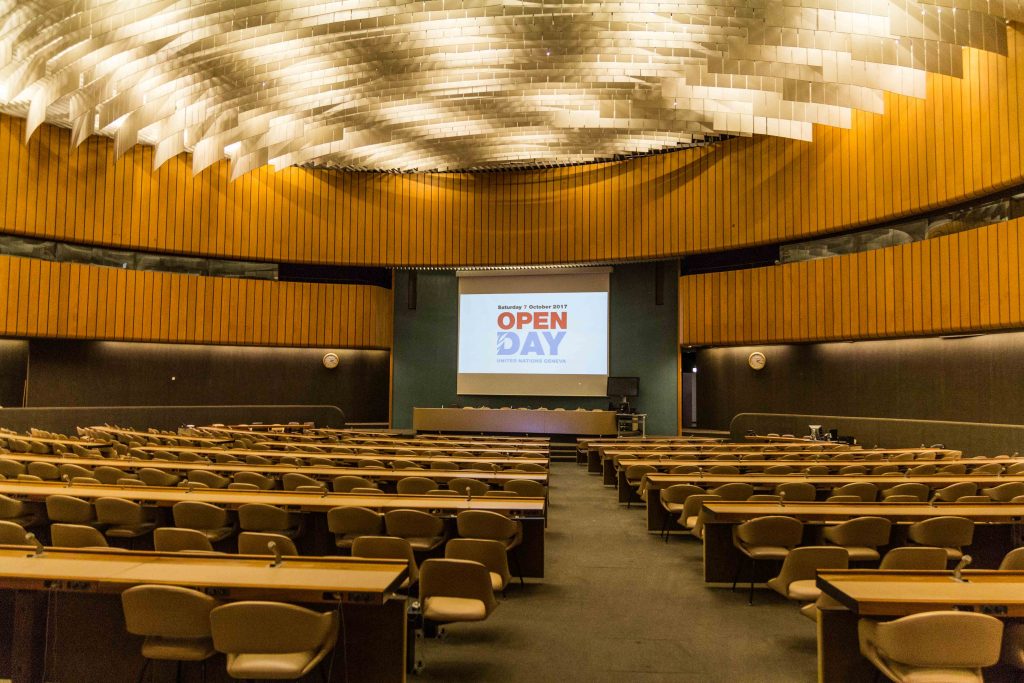 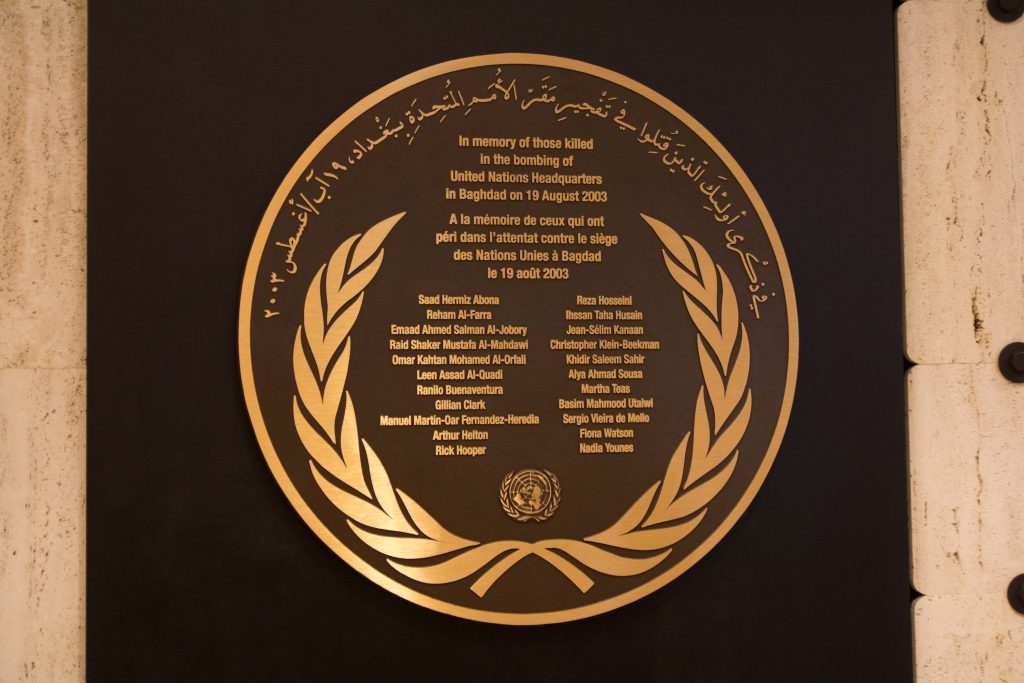 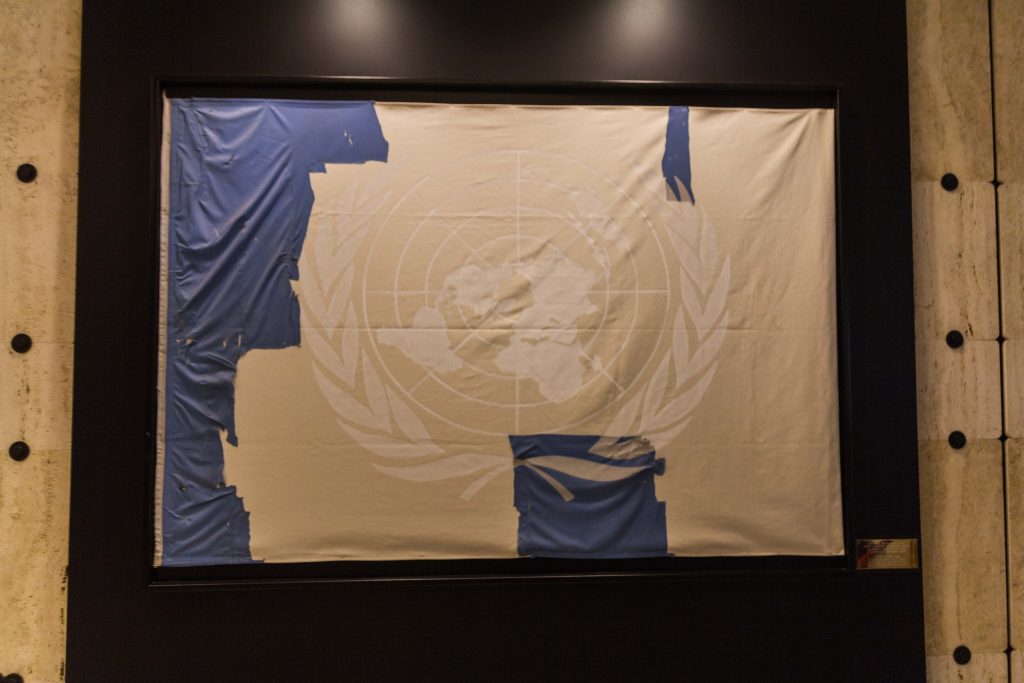