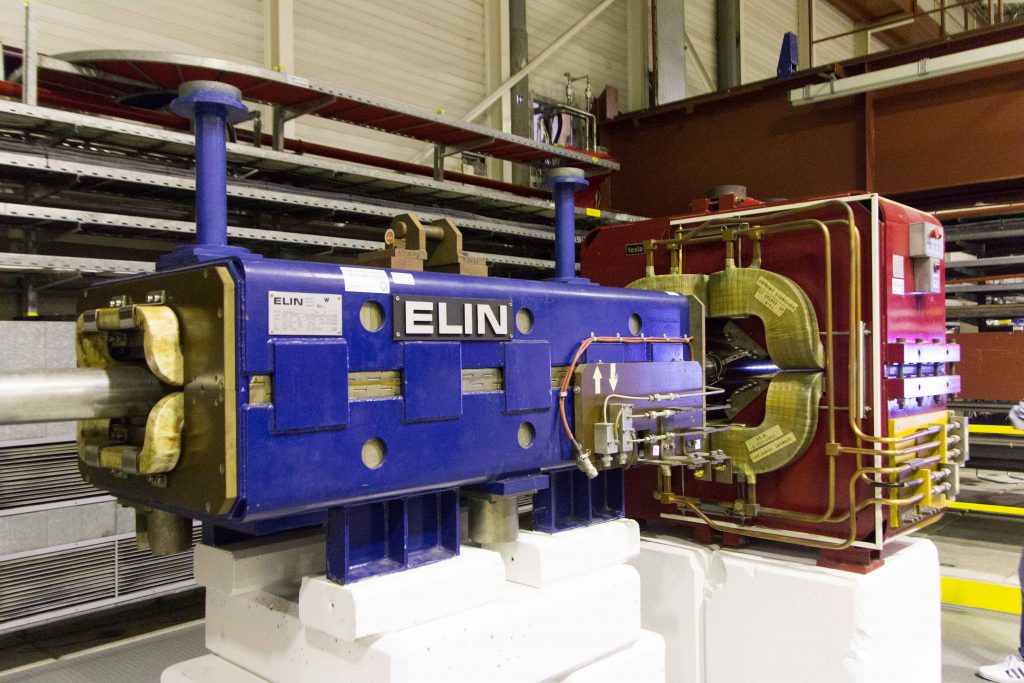 During the open days at CERN, I had the opportunity to visit the antimatter factory. It is composed of differents experiments: Elena, Alpha. During this visit I was able to take some pictures of magnets which interact with the beam. There is 2 things that we can do with the beam: Accelerate / Decelerate and Bent it’s trajectory. To accelerate the beam, radiofrequencies cavities are used. To change the trajectory magnets are used. On the picture on the side you can see in blue a dipole magnets which is able to bent the beam trajectory. This magnet produce a magnetic field, when the beam pass through the magnetic field it produce a force which bent the beam. The second magnet in red is a quadripole magnet, it can focus and defocus. With this kind of magnet you can change the shape of the beam.

I attached an article from cern.ch about the antimatter (source):

In 1928, British physicist Paul Dirac wrote down an equation that combined quantum theory and special relativity to describe the behaviour of an electron moving at a relativistic speed. The equation – which won Dirac the Nobel prize in 1933 – posed a problem: just as the equation x2=4 can have two possible solutions (x=2 or x=-2), so Dirac’s equation could have two solutions, one for an electron with positive energy, and one for an electron with negative energy. But classical physics (and common sense) dictated that the energy of a particle must always be a positive number.

Dirac interpreted the equation to mean that for every particle there exists a corresponding antiparticle, exactly matching the particle but with opposite charge. For the electron there should be an “antielectron”, for example, identical in every way but with a positive electric charge. The insight opened the possibility of entire galaxies and universes made of antimatter. 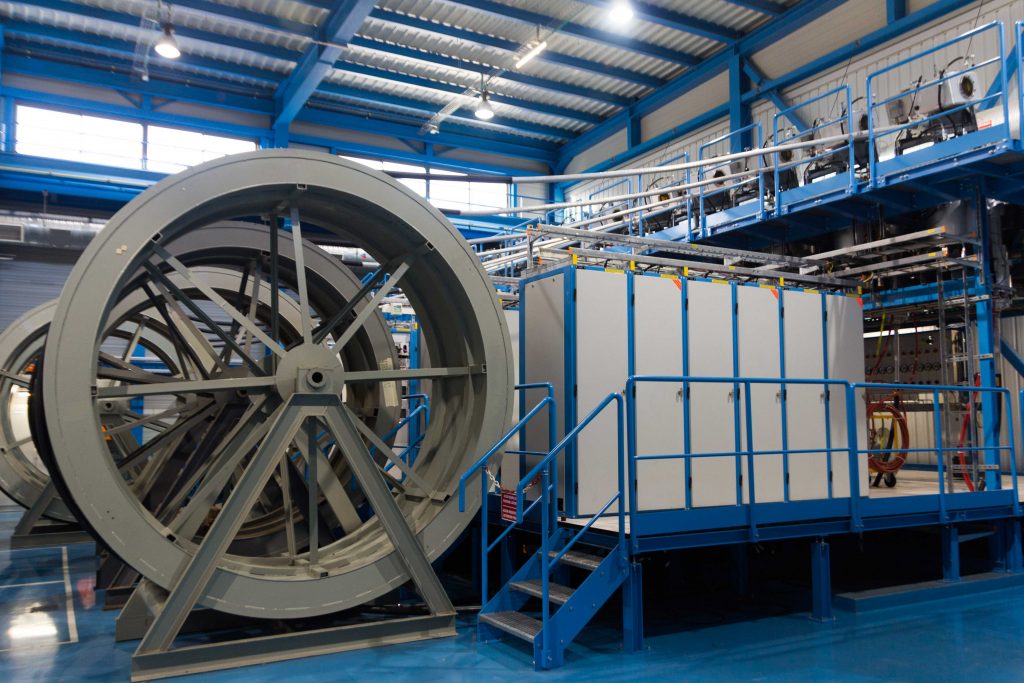 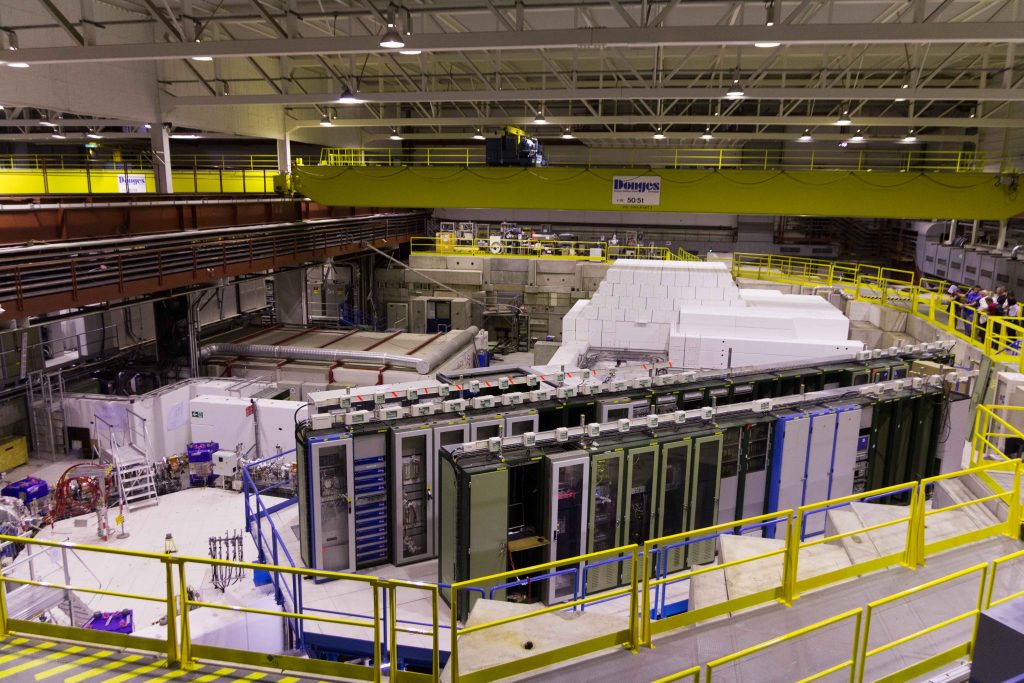 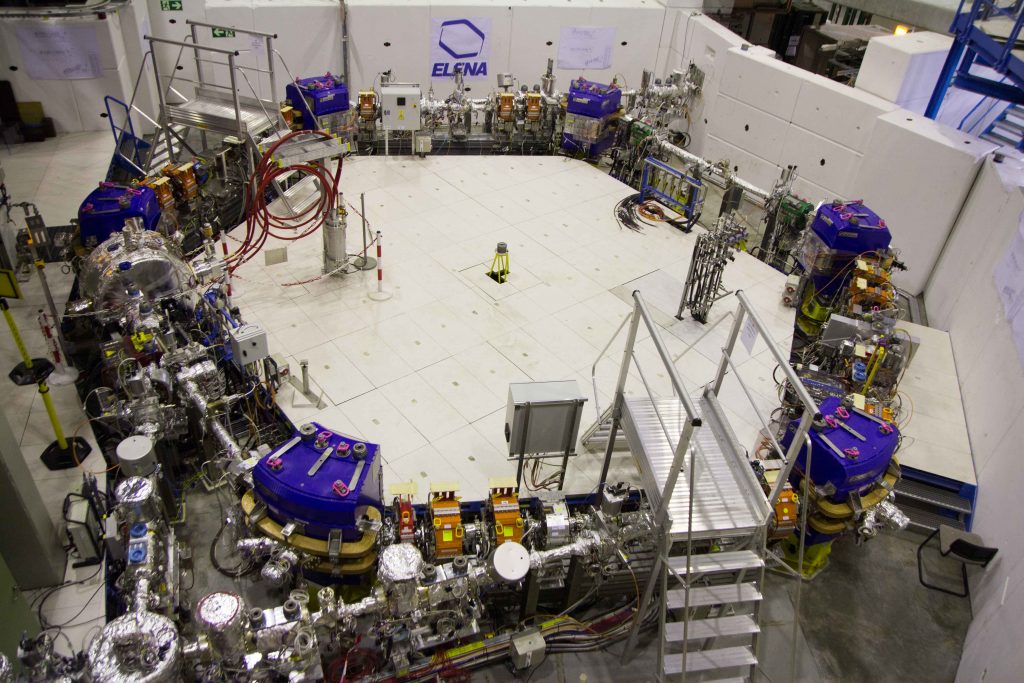 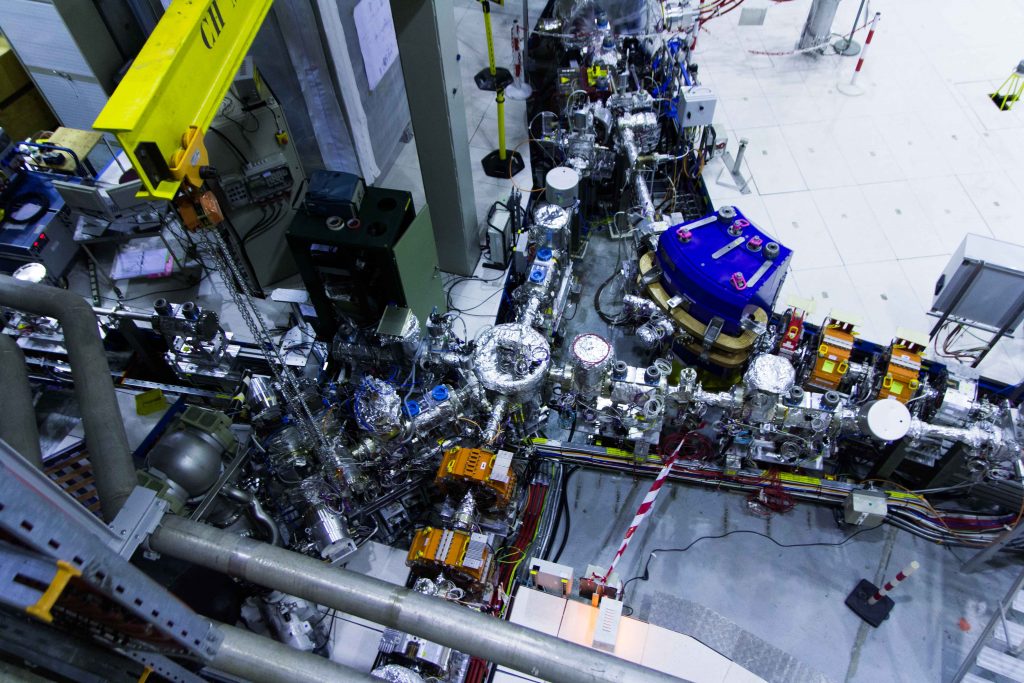 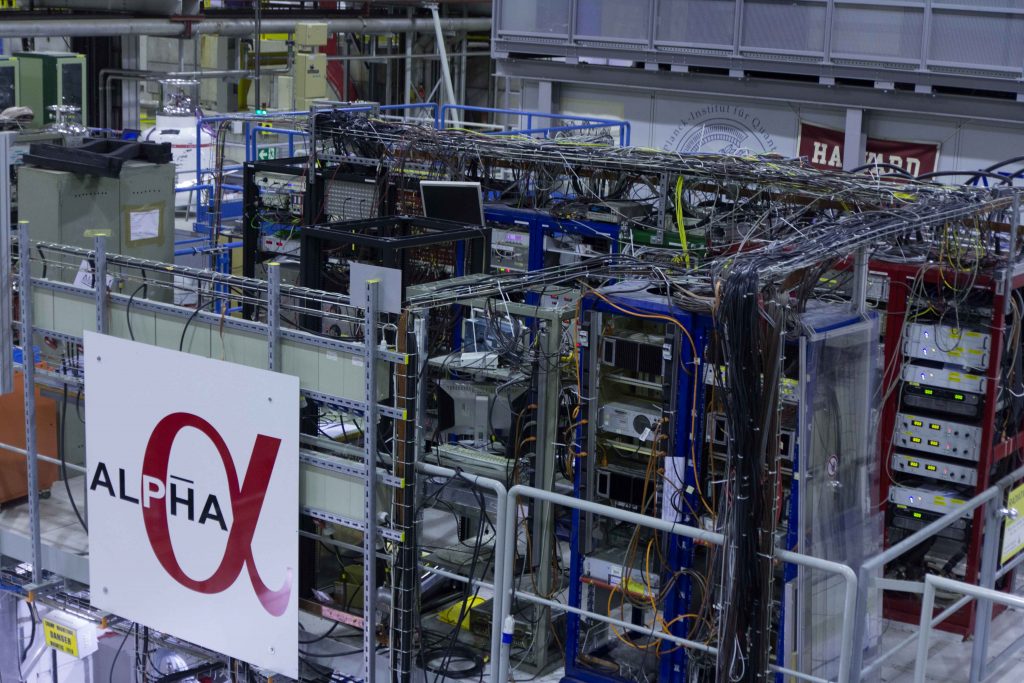