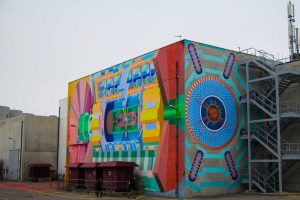 The largest volume detector ever constructed for a particle collider, ATLAS has the dimensions of a cylinder, 46m long, 25m in diameter, and sits in a cavern 100m below ground. The ATLAS detector weighs 7,000 tonnes, similar to the weight of the Eiffel Tower.

The detector itself is a many-layered instrument designed to detect some of the tiniest yet most energetic particles ever created on earth. It consists of six different detecting subsystems wrapped concentrically in layers around the collision point to record the trajectory
, momentum, and energy of particles, allowing them to be individually identified and measured. A huge magnet system bends the paths of the charged particles so that their momenta can be measured as precisely as possible.

Beams of particles travelling at energies up to seven trillion electron-volts, or speeds up to 99.999999% that of light, from the LHC collide at the centre of the ATLAS detector producing collision debris in the form of new particles which fly out in all directions. Over a billion particle interactions take place in the ATLAS detector every second, a data rate equivalent to 20 simultaneous telephone conversations held by every person on the earth. Only one in a million collisions are flagged as potentially interesting and recorded for further study. The detector tracks and identifies particles to investigate a wide range of physics, from the study of the Higgs boson and top quark to the search for extra dimensions and particles that could make up dark matter. 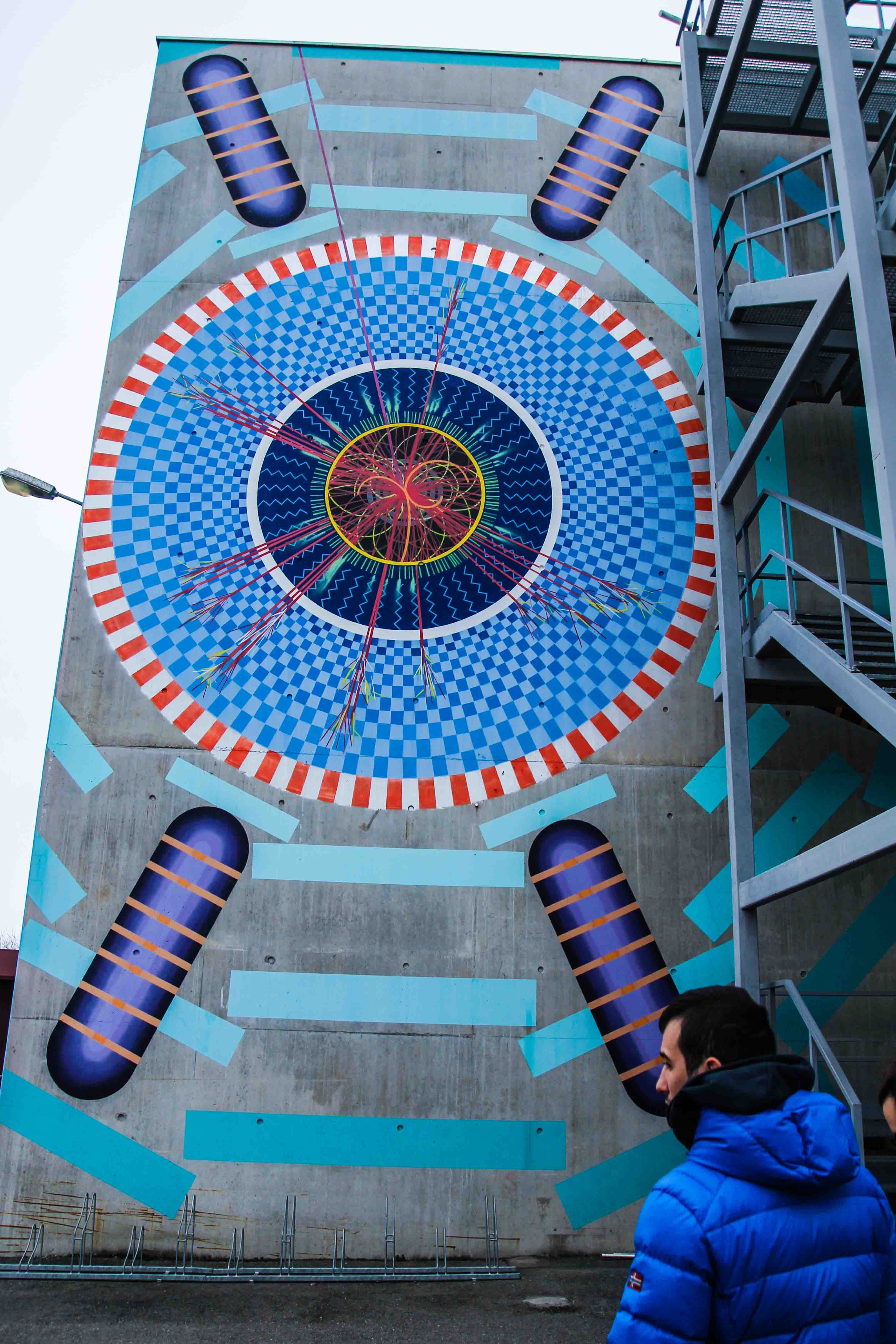 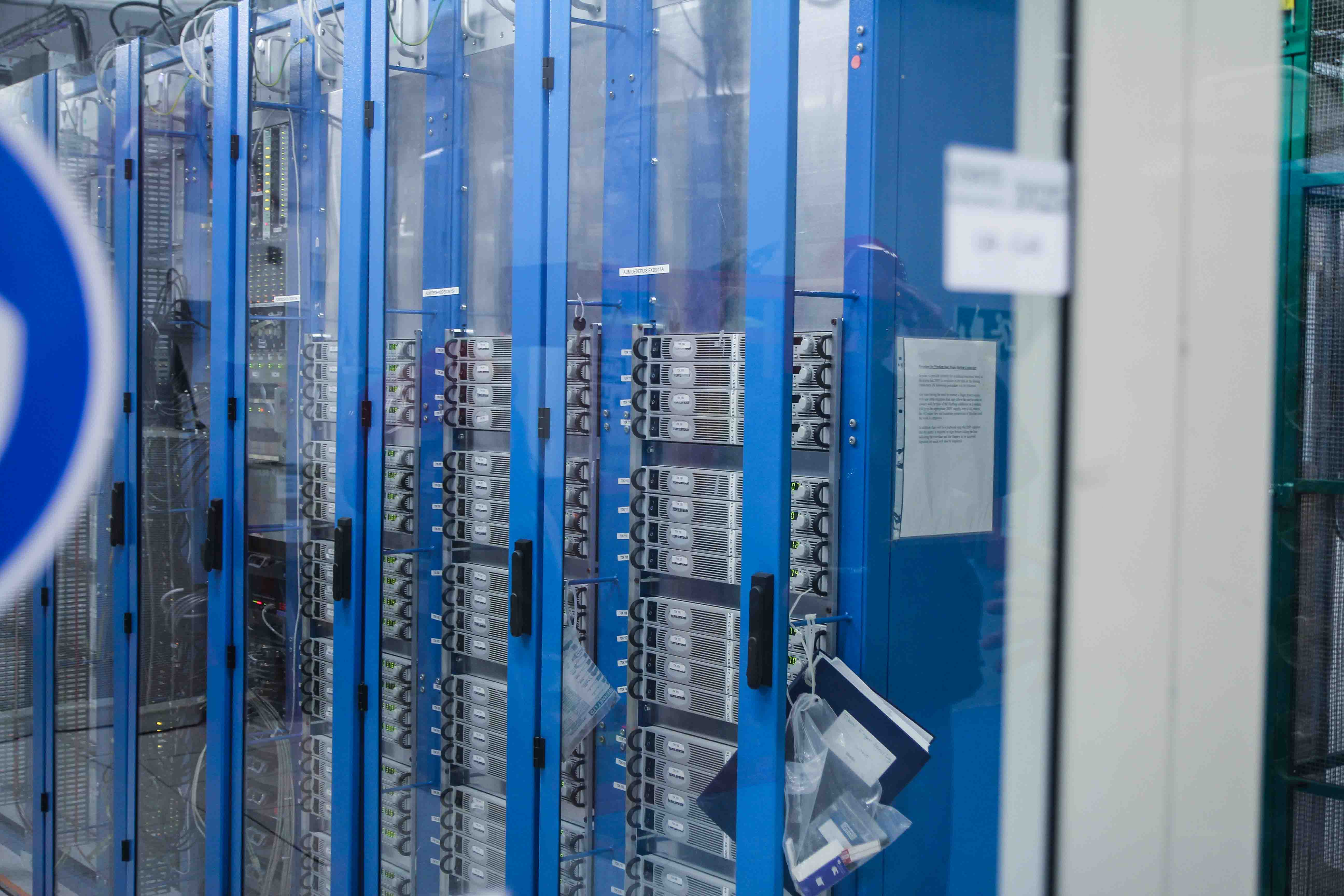 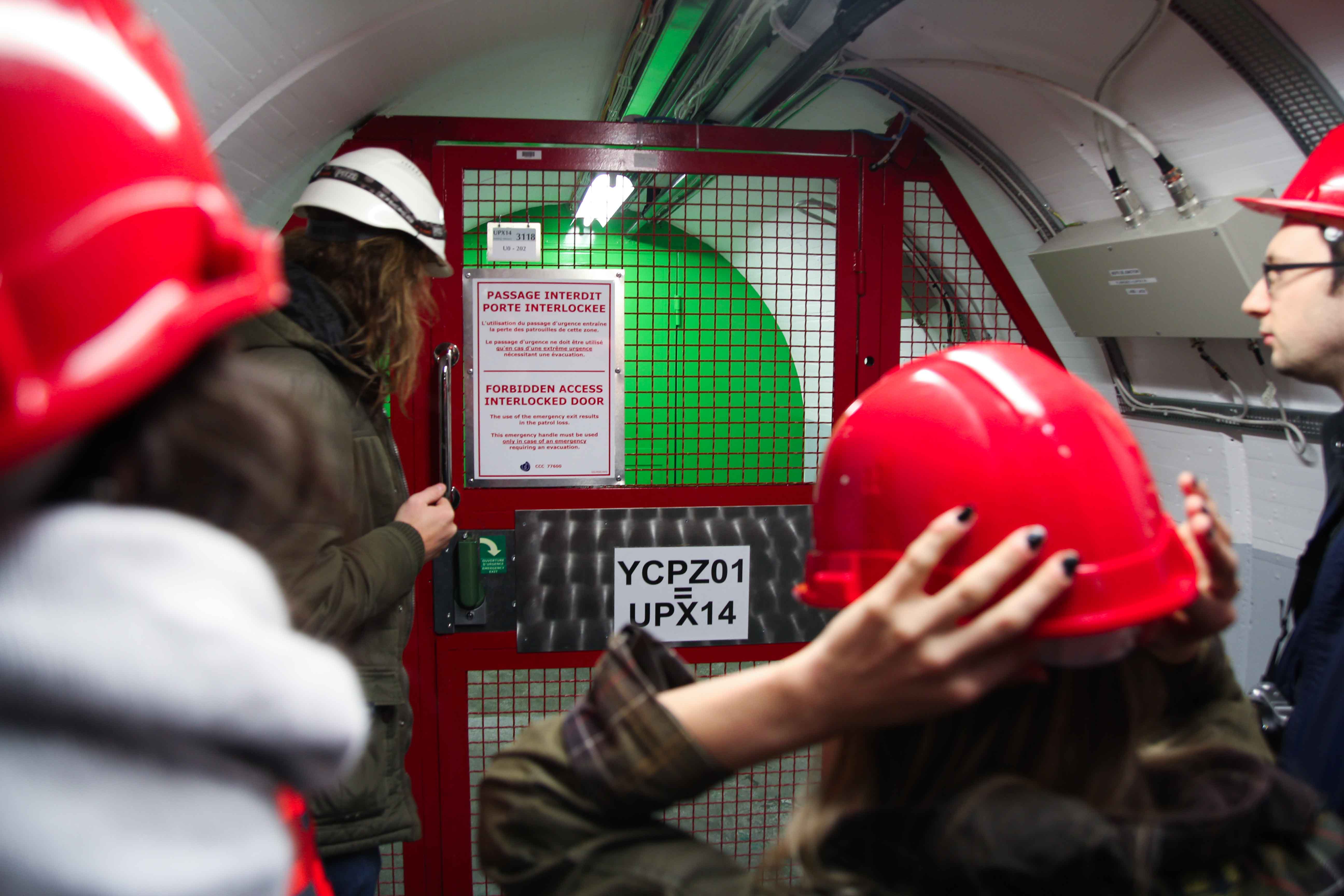 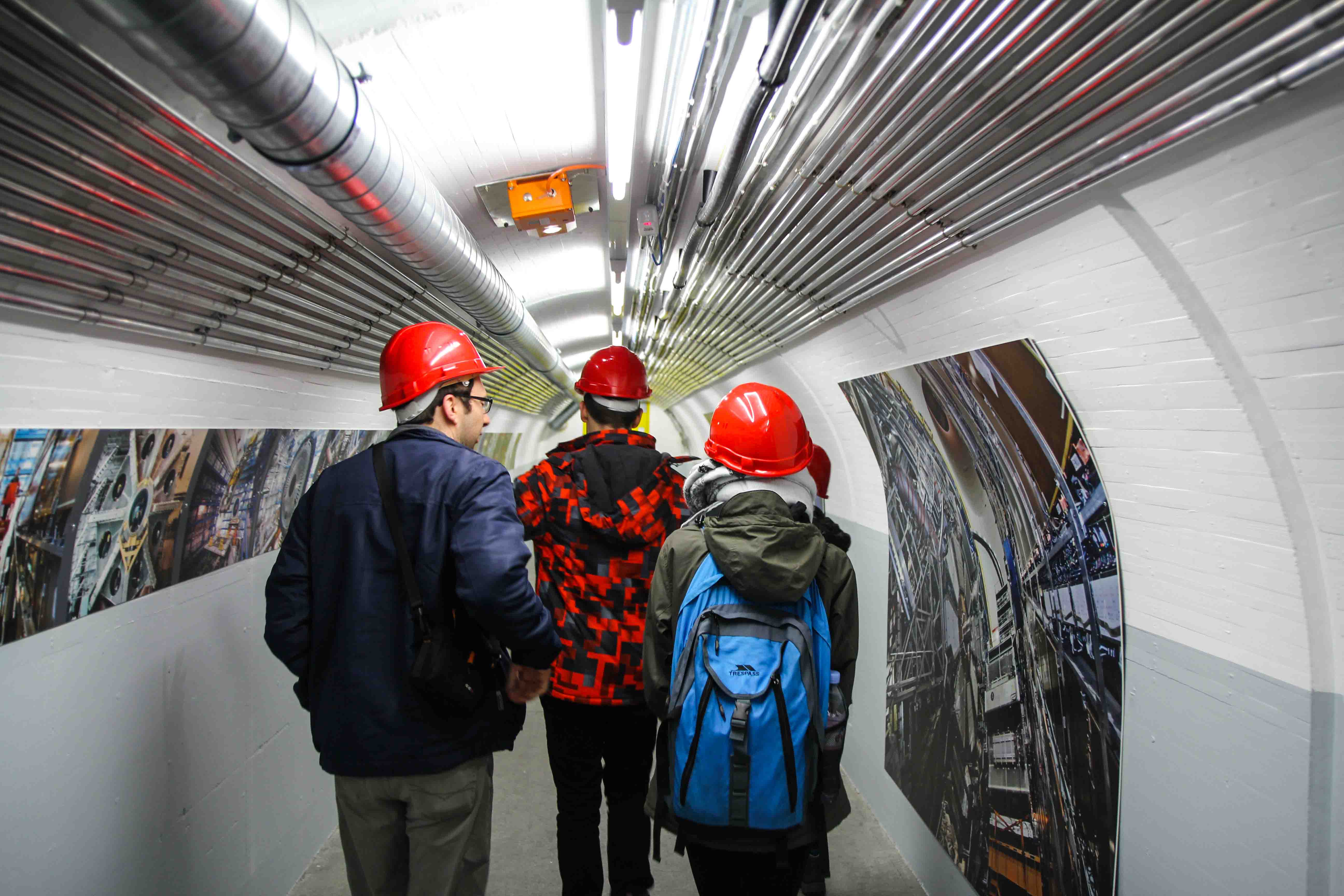 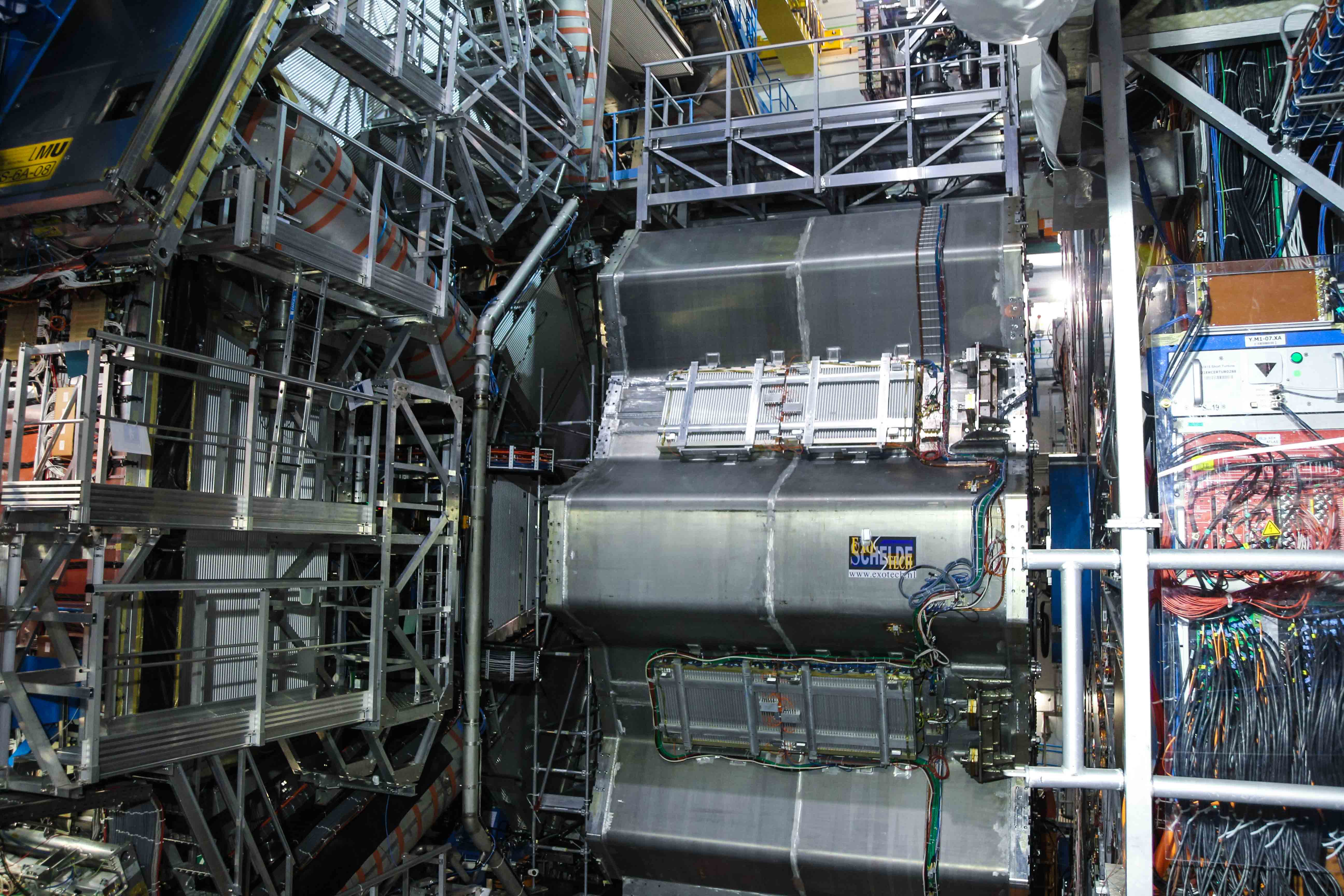 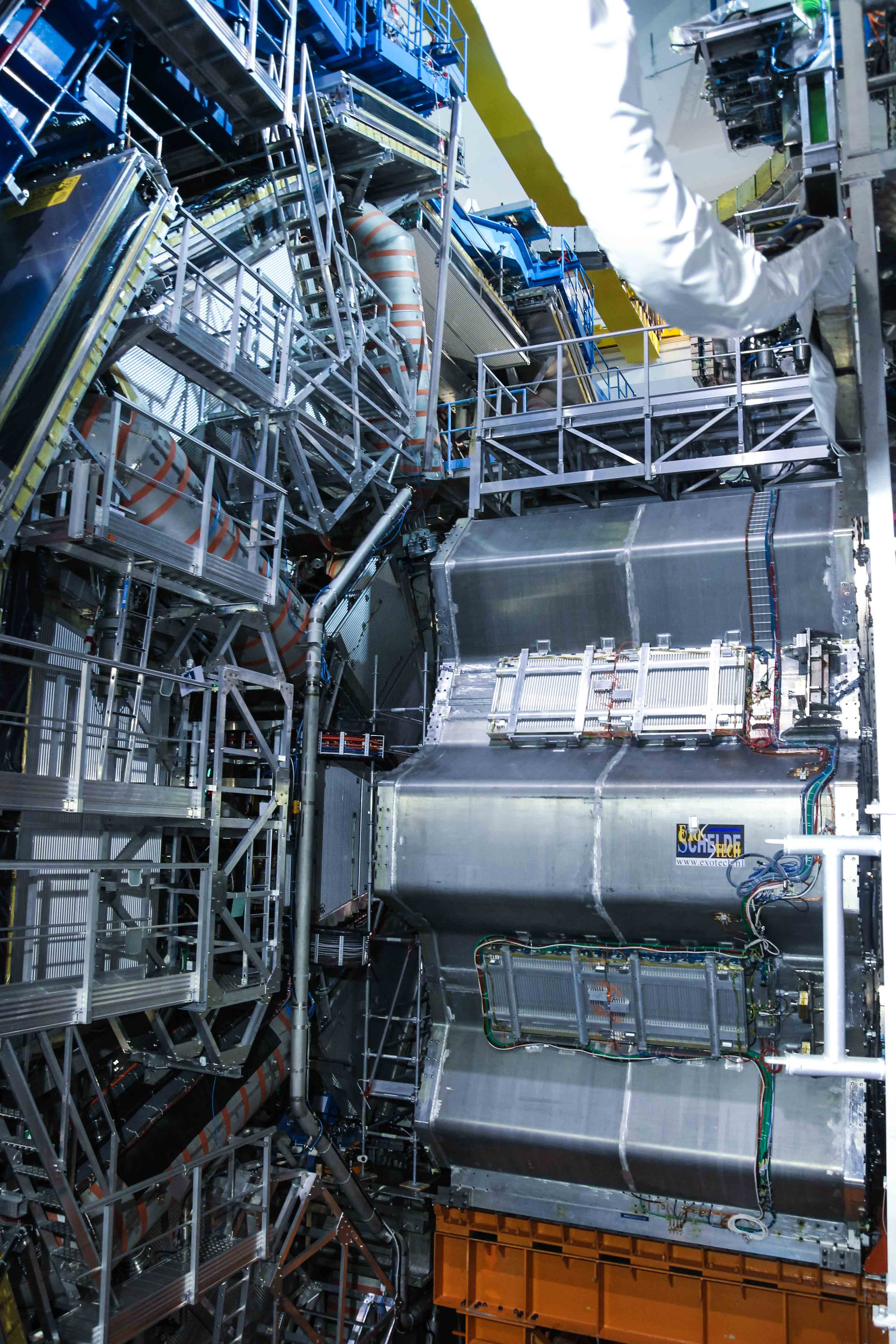 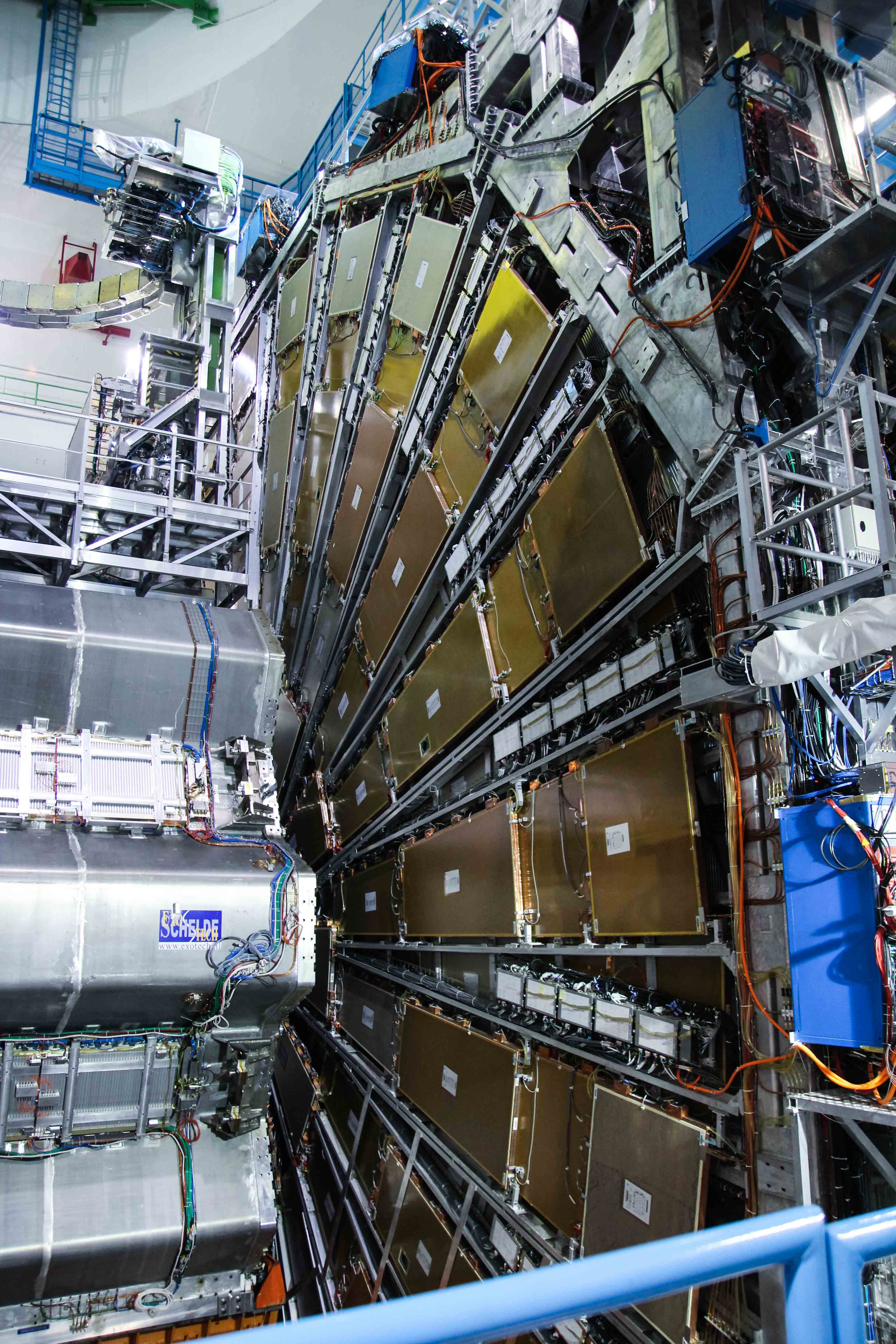 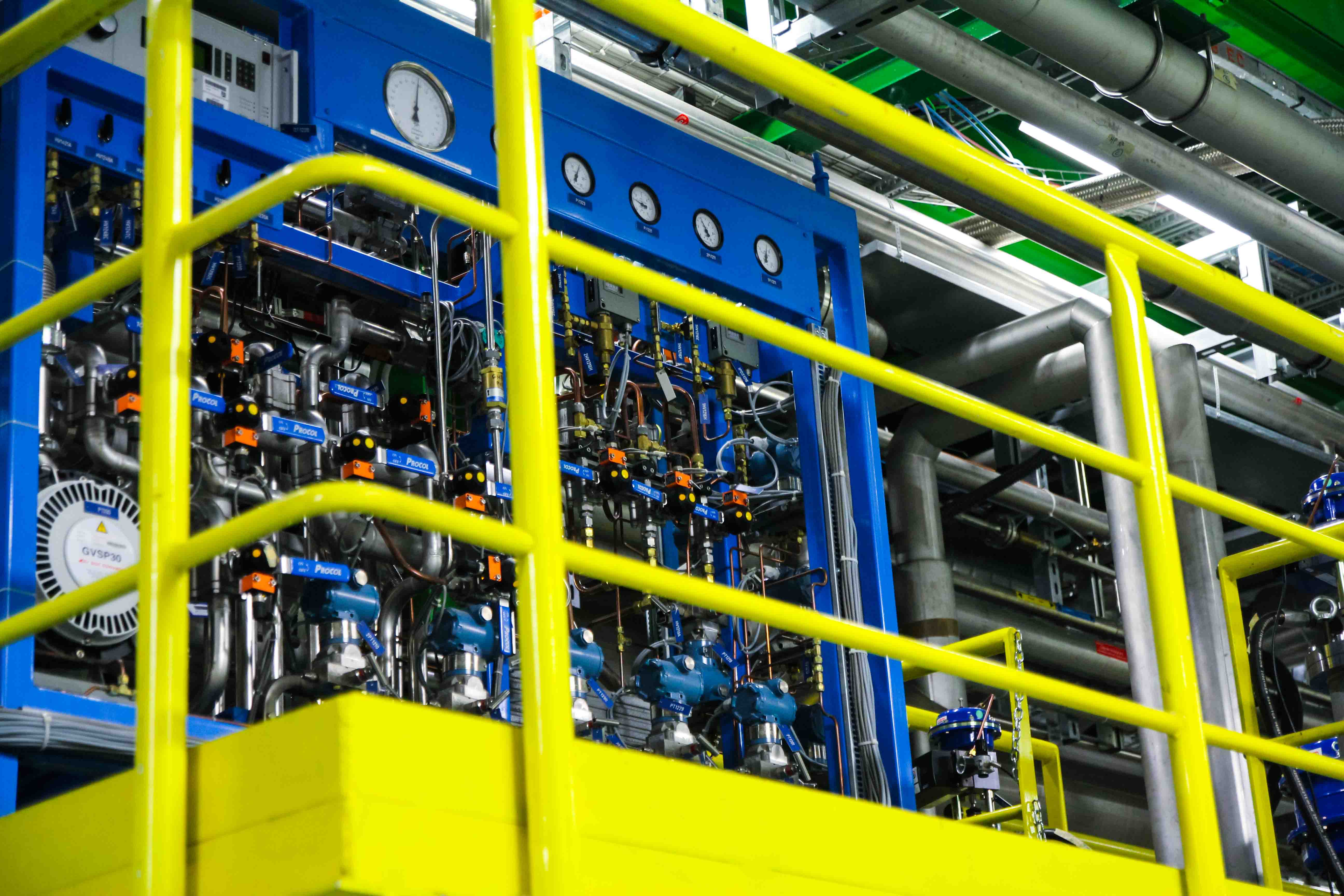 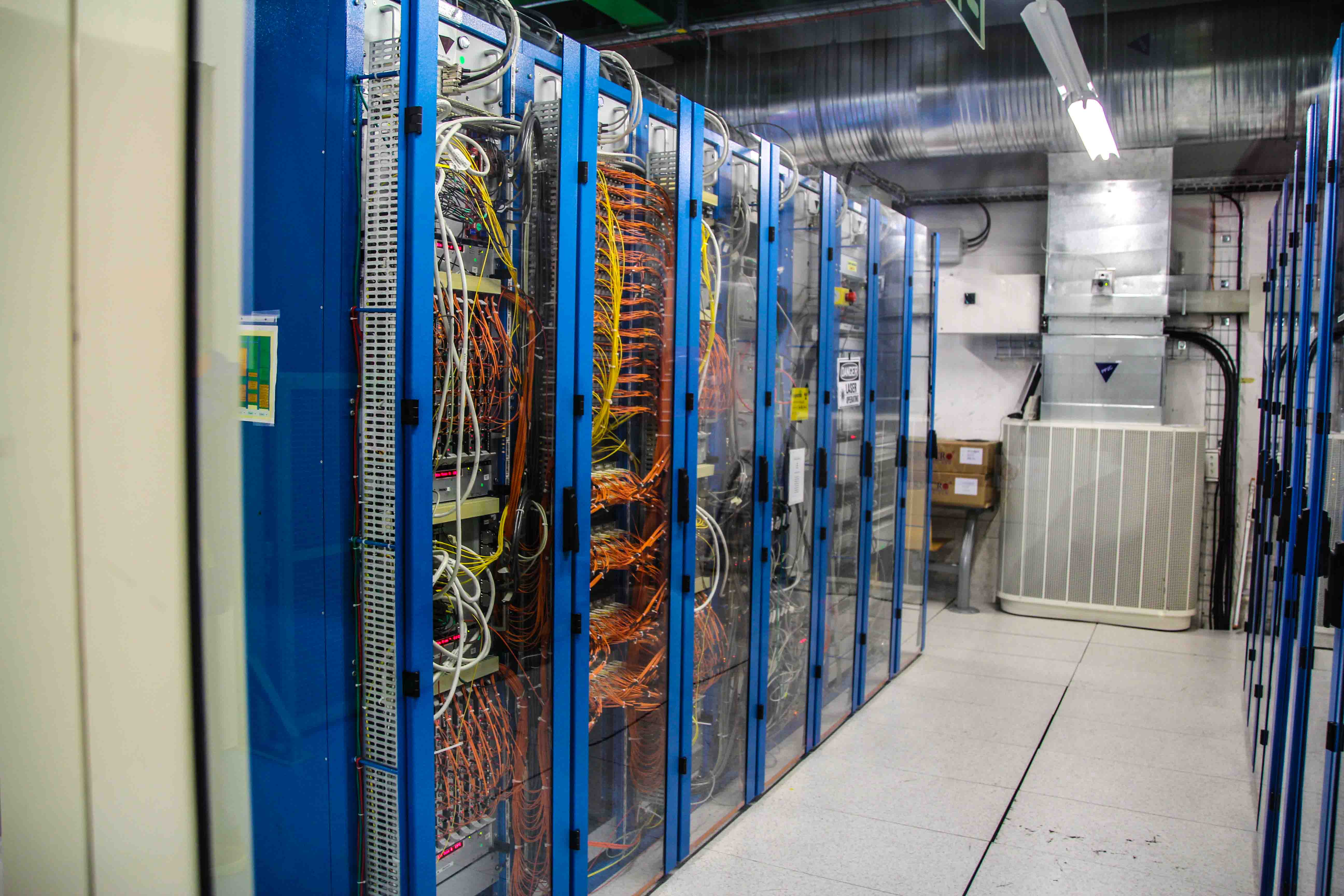 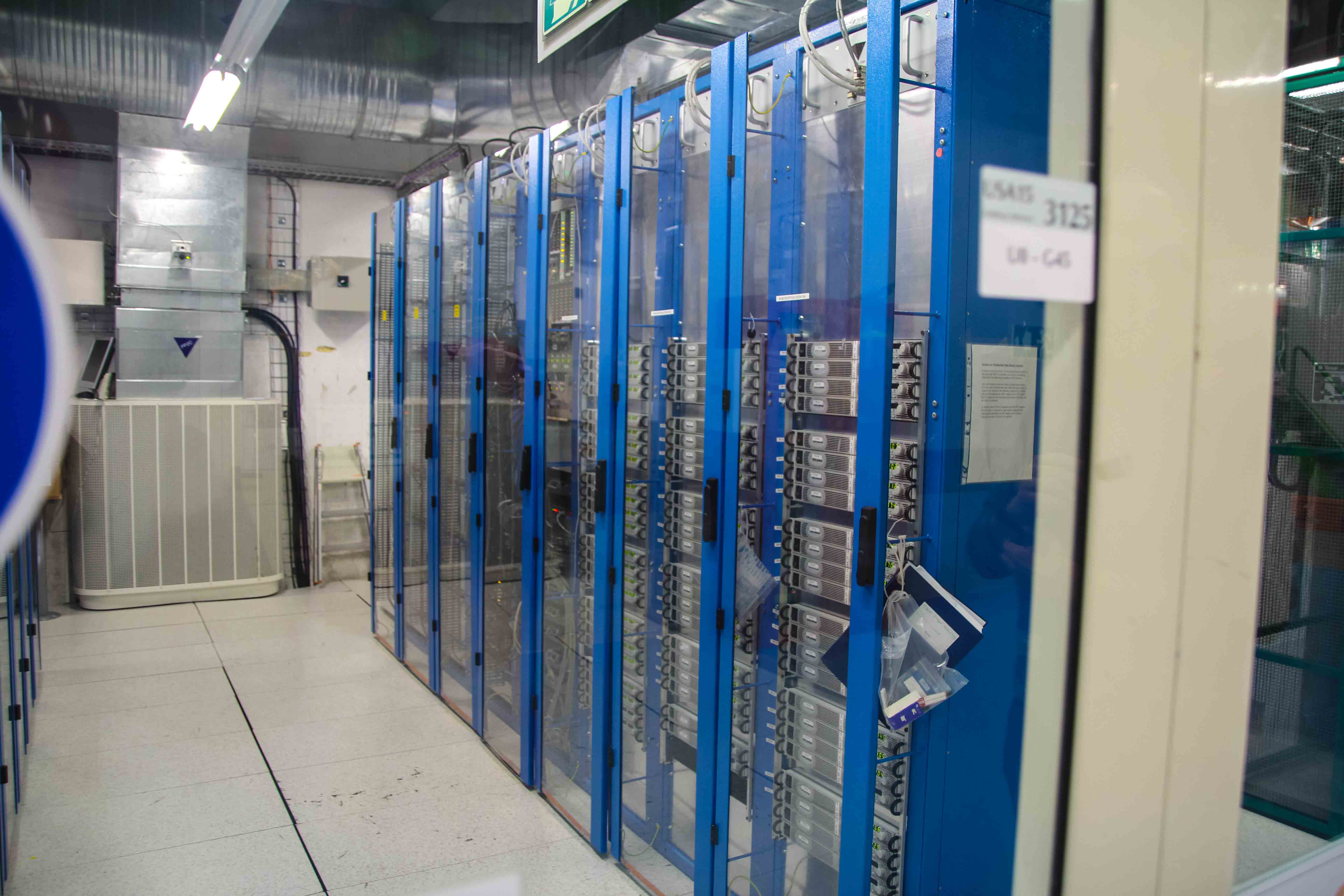 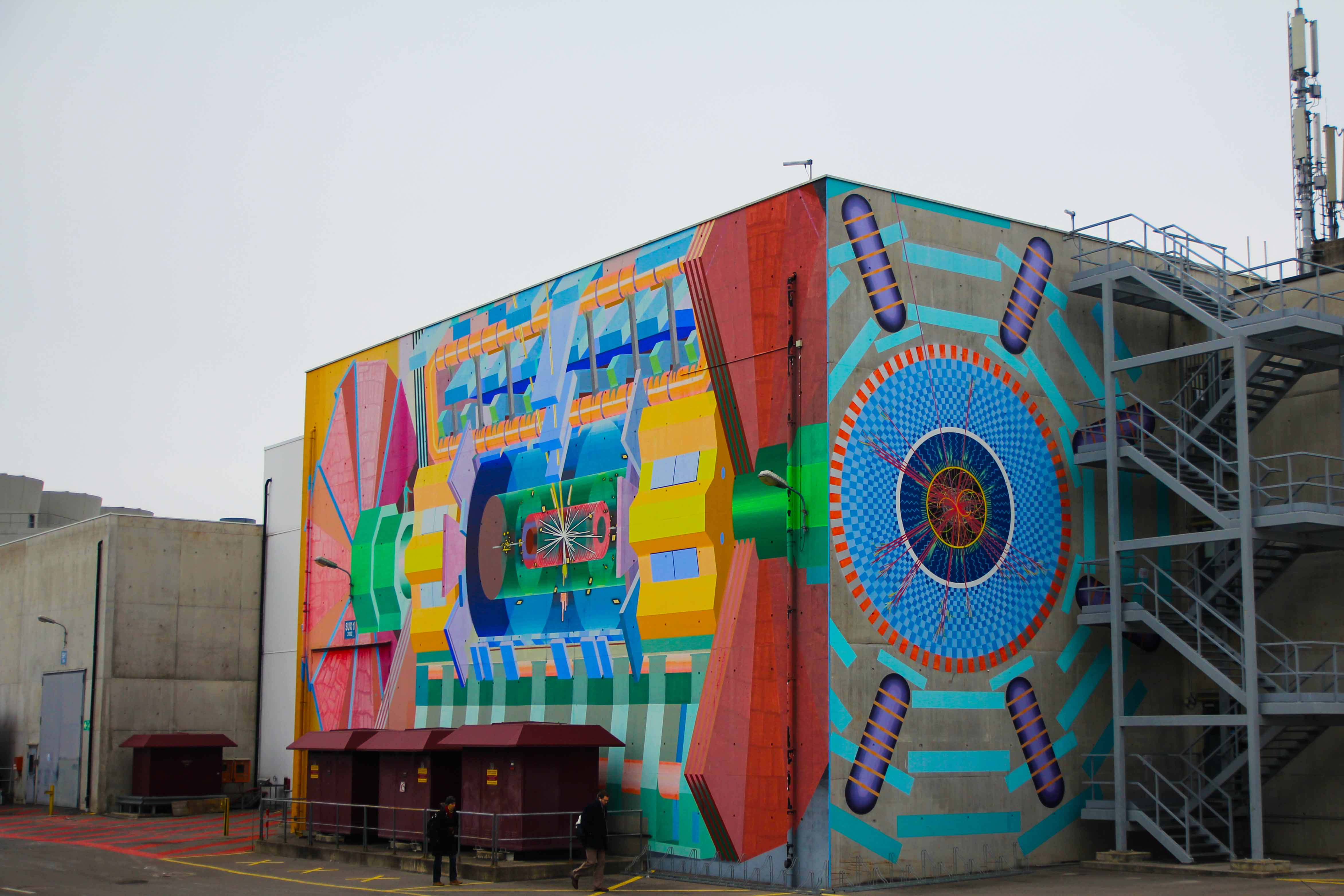 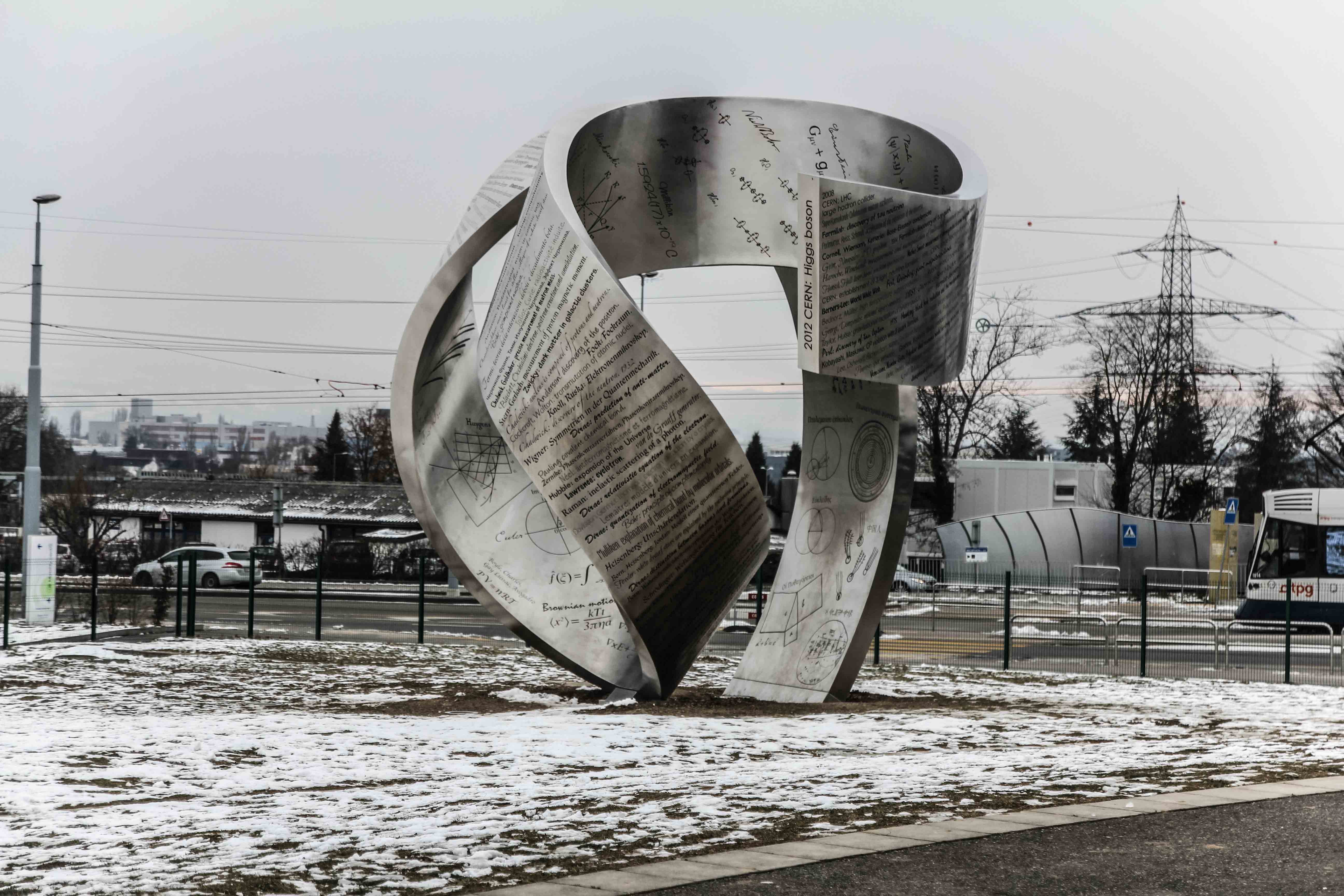